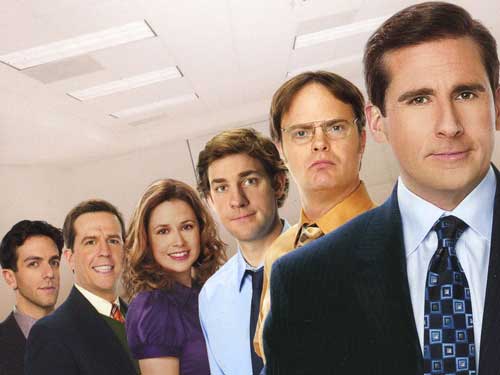 The blooper reel never disappoints. It continues to be my very favorite part of the DVD package. Lots of good stuff in this one!

Okay, that’s it. Are you excited to get your copy? — only eight days left! :)