Jennie’s notes on the blooper reel

John and Jenna still have that undeniable chemistry that is just adorable to watch! 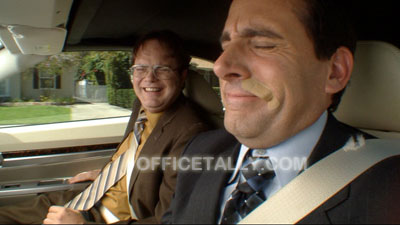