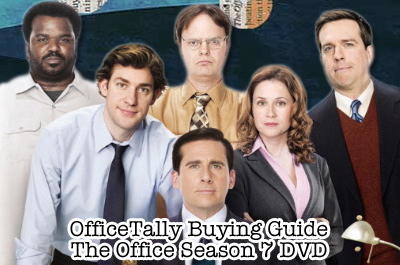 One more tidbit about a freebie inside the DVD box.

Here’s the latest information about special packages (or lack thereof) and my blooper reel notes.