Quite a few people posted comments that they believe Steve Carell appeared in a secret cameo as a member of the Queerenstein Bears trivia team. What do you think? 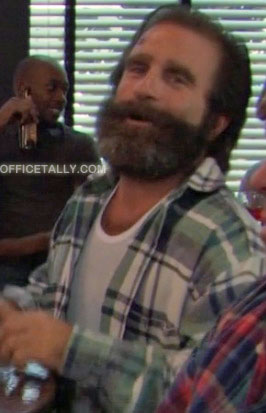