Photos and comments may contain spoilers. 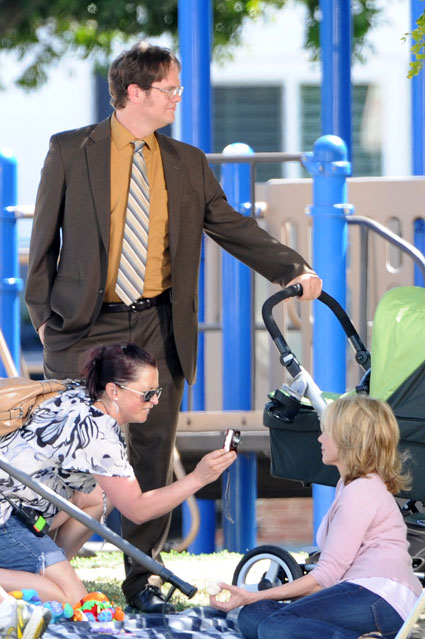