Danny Cordray is a paper salesman who formerly worked at Dunder Mifflin rival Osprey Paper located in Throop, Pennsylvania. He also went on a few dates with Pam during the same time that Jim was going out with Karen. At the end of The Office Season 7 episode The Sting, Michael Scott persuades Danny to join Dunder Mifflin as its second traveling salesman (Todd Packer is the first).

In scenes that didn’t appear in ‘Michael’s Last Dundies,’ Danny apparently accepts his award via pre-recorded video, with Michael Scott at his side: 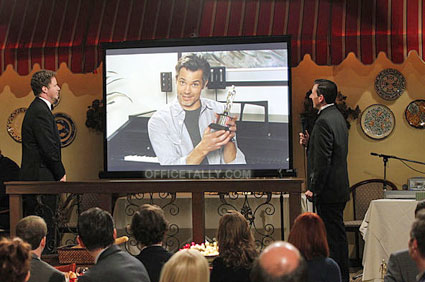 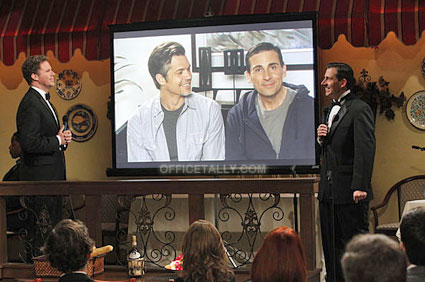