Vote for The Office in the PEOPLE’S CHOICE AWARDS 2010. You can vote as often as you like, so LET’S GET THESE AWARDS! The show airs January 6th, 2010.

Please vote in the following categories:

P.S. Thanks to everyone who voted in the nominating round — let’s keep it going!

Yes, I know I’m a dork for posting this, but here is the most efficient way to vote: 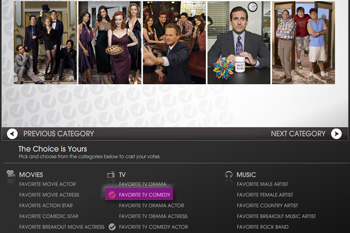 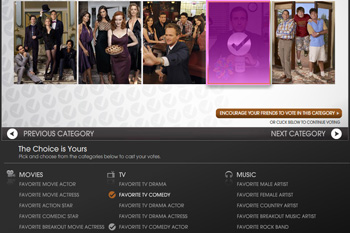 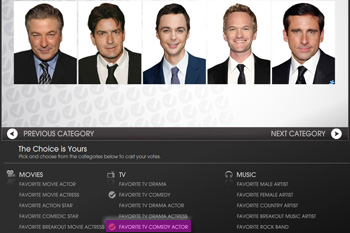 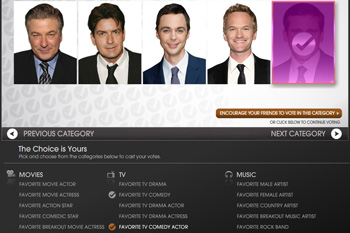 Repeat steps 1-4 over and over again! I’ve actually entered a trance-like rhythm doing this. (That’s what she said.)

One more tip: before you start, scroll down the page until all four clickable pieces are on your screen. That way you won’t have to scroll up and down.