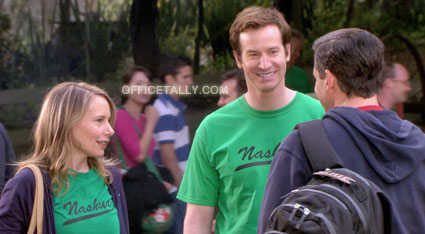 A.J. has been referenced in the following episodes: