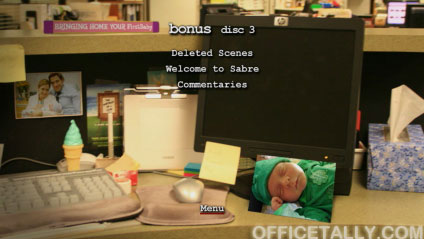 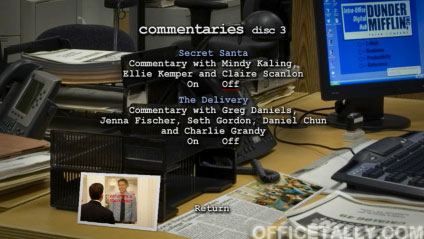 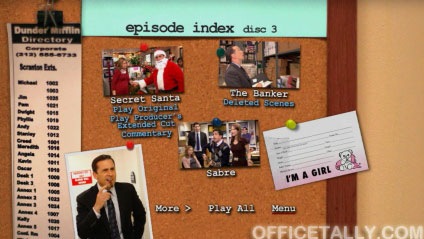 More screenshots on the next page.